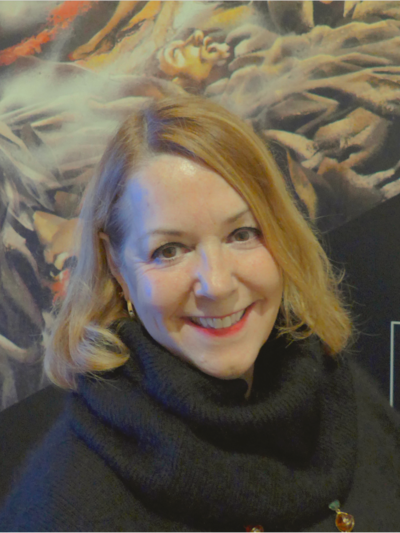 Stephanie Smith is an Associate Professor of History with a concentration on Mexico and Latin America. She joined the Department in 2003 after earning her Ph.D. in History from the State University of New York at Stony Brook in August 2002. Professor Smith received an American Association of University Women Dissertation Fellowship during the 2001-2002 academic year, and a Fulbright Dissertation Research Abroad Grant to Mexico (Fulbright-Garcia Robles) supported the research for her dissertation in Mexico during the 1999-2000 academic period. Recently she also has been awarded a number of research grants to support her second book, The Power and Politics of Art in Postrevolutionary Mexico (University of North Carolina Press), forthcoming in Autumn, 2017.

Professor Smith has review articles in the Radical History Review and the Journal of Women’s History, and chapters in edited volumes, including: