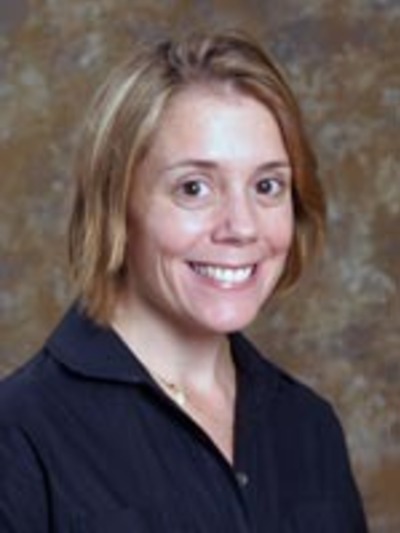 Kristina Sessa received her A.B. in Religion from Princeton University (1992) and her M.A. and Ph.D. in Ancient and Medieval History from the University of California at Berkeley (2003). Her research focuses on the history of late antique religions and society (ca. 300-700 CE), especially on the intersection between classical Roman culture and early Christianity in the late Roman West. Her past work has explored the relation of Christianity to the domestic sphere and household management. She is the author of The Formation of Papal Authority in Late Antique Italy: Roman Bishops and the Domestic Sphere (Cambridge University Press, 2012). Her new research examines religious and cultural responses to war and material decline in the sixth-century West. Before arriving at OSU in 2007, Professor Sessa taught for three years in the Department of History at Claremont McKenna College in Claremont, CA. She has received various grants and awards, and has been a fellow at both the American Academy in Rome (2001-2002) and the Italian Academy for Advanced Studies in America at Columbia University (2006-2007).