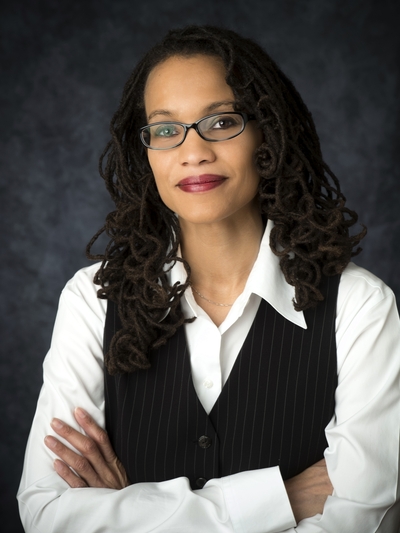 Tiyi M. Morris is Associate Professor of African American and African Studies at The Ohio State University. She received her B.A. in African & African American Studies and Liberal Studies from Emory University, and a Master’s and Ph.D. in American Studies from Purdue University. Dr. Morris has an interdisciplinary research and teaching focus that combines the fields of American History, Black Studies, and Women’s Studies. With this focus, she has taught courses such as 20th century US History; Gender, Sex and Power; Black Feminist Thought; and The Civil Rights-Black Power Movements.

Dr. Morris is the author of Womanpower Unlimited and the Black Freedom Struggle in Mississippi (UGA Press, 2015). Her work has also appeared in Southern Black Women in the Civil Rights Era (1954-1974): A State By State Study (Texas A&M Press, 2013), Comrades: A Local History of the Black Panther Party (IU Press, 2007), and Groundwork: Local Black Freedom Struggles in America (NYU Press, 2005). In addition to her teaching and research, Dr. Morris is a board member of Women Have Options, Ohio’s statewide abortion fund, and has worked with The Fannie Lou Hamer National Institute on Citizenship and Democracy at Jackson State University since 2005.