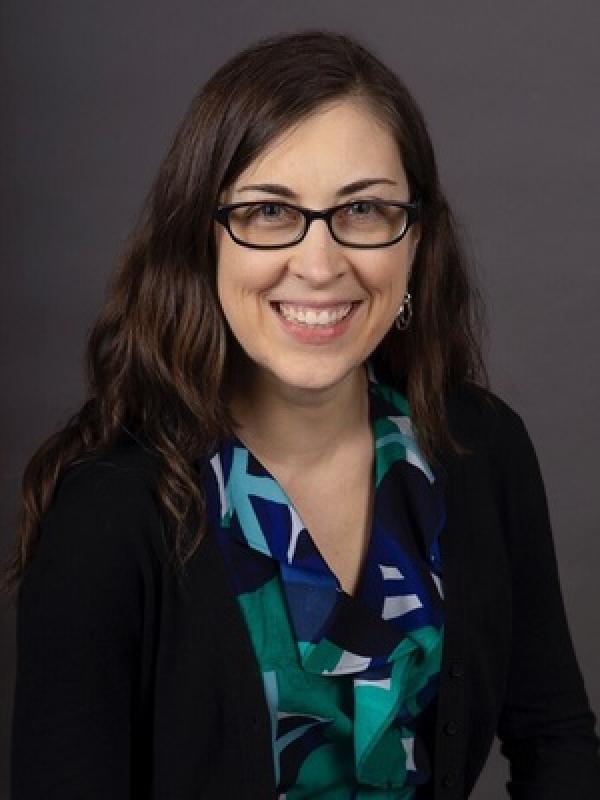 Elizabeth Kolkovich is the author of The Elizabethan Country House Entertainment: Print, Performance, and Gender (Cambridge, 2016) and a specialist in English Renaissance literature. Her current research explores the relationship between Tudor-Stuart festivity and professional drama. She is writing a book about the history of editing and staging masques in Shakespeare, tentatively titled Shakespeare’s Revels: Remaking Masques for the Public Stage. Her research also explores how women shaped early modern literature and theater through writing, performance, and patronage. Current interests include the reading, correspondence, and patronage networks of Elizabeth Stanley Hastings, Countess of Huntingdon (1588-1633) and the seventeenth-century poetry of Hester Pulter. She is a contributing editor to The Pulter Project.

For updates on current projects, along with links to essays and teaching materials, please visit Kolkovich’s website.