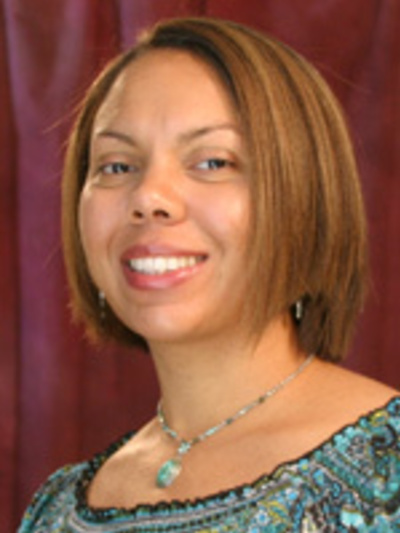 I am the Youngberg Distinguished Professor and Vice Chair of African American and African Studies. My research interests are broad and interdisciplinary, focusing on: critical race, gender, and legal studies; theories of black feminisms and black masculinities; visual and popular culture; and the literature of the African Diaspora in the Americas.

Many of these research areas intersect in my book, Critical Appropriations:
African American Women and the Construction of Transnational Identity (LSU Press, Southern Literary Studies Series, 2014), and my second book, When We Imagine Grace: Black Men and Subject Making (U of Chicago P, 2016). A third book, Reviving the Uplift Tradition: The Black Middle Class and School Choice, a grant funded project, is well under way, along with an edited volume, Are You Entertained?: Black Popular Culture in the 21st Century.

I am the principal investigator for the OSU Discovery Theme pilot project Transnational Black Citizenship and a team member on a second Discovery Theme project, Human Rights in Transit. I also serve on the editorial board for The Ohio State University Press and Spectrum: A Journal on Black Men (Indiana UP). My administrative training includes the eighteen-month long President and Provost’s Leadership Institute at The Ohio State University, as well as the American Council on Education’s (ACE) Women’s Regional Leadership Forum.

“A Meditation on the Soundscapes of Black Boyhood and Disruptive Imaginations,” Souls: A Critical Journal of Black Politics, special issue on Black Respectability Politics. 18.2-4 (2016): 446-458.

“Craig Brewer and Kara Walker Sexing the Difference and Rebuilding the South,” Souls: A Critical Journal of Black Politics, Culture and Society, special issue on gender and sexuality. 11.3 (2009): 230-252.

“Making Sense of Respectability Politics and Their Relationship to Black Boyhood,” Flipping the Script: New Frontiers for Imagining Black Men and Masculinity. A publication of the Ford Foundation Scholars Network on Black Masculinity (Forthcoming, Routledge  2017).

“’So I Decided to Quit It and Try Something Else for a While’: Reading Agency in Nat Love’s The Life and Adventures of Nat Love.” Eds. Peter Caster and Timothy Buckner. Fathers, Preachers, Rebels, Men: Black Masculinity in U.S. History and Literature, 1820-1945.  Columbus, OH: Ohio State UP, 2011.