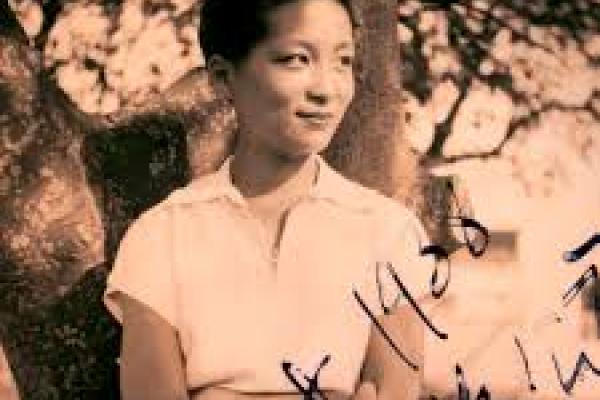 All Day
Location
Wexner Center for the Arts Theater

Film Screening of Golden Gate Girls, the story of filmmaker Esther Eng, the first woman to direct Chinese-language film in the US, and the most prominent woman director in Hong Kong in the 1930’s. See the Women Make Movies webiste for more information.

The film screening will be followed by a discussion with the filmmaker S. Louisa Wei and Professor Judith Mayne, due to her researched on Dorothy Arzner, a filmaker whose career in Hollywood parallels that of Esther Eng’s. Professor Linda Mizejewski will introduce and moderate the discussion.