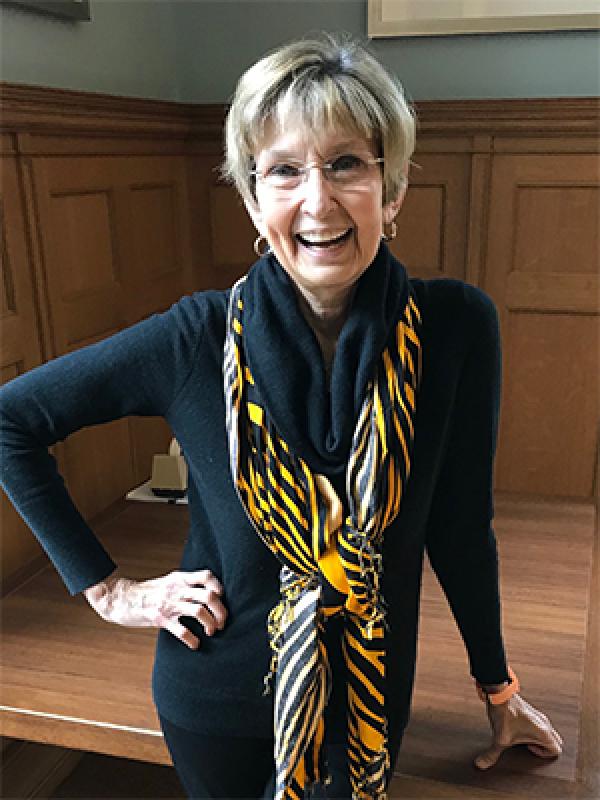 Prof. Mizejewski specializes in feminist film studies and popular culture. She is the author of Divine Decadence: Fascism, Female Spectacle and the Makings of Sally Bowles (1992); Ziegfeld Girl: Image and Icon in Culture and Cinema (1999); Hardboiled and High Heeled: the Woman Detective in Popular Culture (2004); It Happened One Night (2010), a study of the landmark film for the Wiley-Blackwell Studies in Film and Television, and the TV Milestones book The Americans (2022).  Her monograph Pretty/Funny: Women Comedians and Body Politics (2015) won honorable mention for two national book prizes. She is also the co-editor of the anthology Hysterical! American Women in Comedy (2017), winner of the Susan Koppelman Prize from the Popular Culture Association and co-editor of Our Blessed Rebel Queen: Essays on Carrie Fisher and Princess Leia (2021).

Mizejewski has been a Fulbright Lecturer in Slovakia and Romania, and her research has been awarded grants from the National Endowment for the Humanities and the American Council of Learned Societies. At Ohio State, she has won the Alumni Distinguished Teaching Award and the Harlan Hatcher Distinguished Faculty Award. In the Department of Women’s, Gender and Sexuality Studies, she has developed new courses in popular culture and women’s literature, as well as a service-learning course, "Feminist Perspectives on Addiction." She serves on the board of the Collegiate Recovery Community on campus and is a speaker for the Ohio Humanities Council.

"Calamity Jane and Female Masculinity in Deadwood", Dirty Words in Deadwood: Literature and the Postwestern.  Eds. Melody Graulich and Nicolas S. Witschi.  U. of Nebraska P, 2013. 184-207.