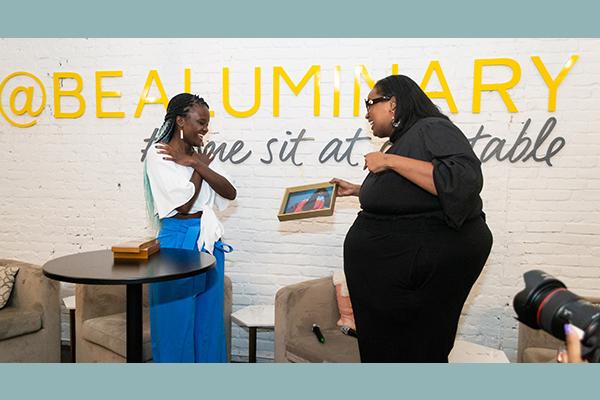 Sabrina Hersi Issa, CEO of Be Bold Media and OSU graduate, recently awarded the first ever Bold Prize, an annual award created to recognize young Black women who are courageously calling for justice. The award began as a one-time honor of $40,000 to present to MIT graduate student Arwa Mboya, who called for the resignation of a MIT media lab director for his connections to Jeffrey Epstein. However, the entrepreneur saw that more women, like Arwa, are also leading nationwide calls for justice, institutional change and reform, so she will now award the Bold Prize annually.

Sabrina received her B.A. in Women's Studies, International studies, and Political Science from The Ohio State University in 2006. Read more about her work and the award in the latest issue of ASCENT.