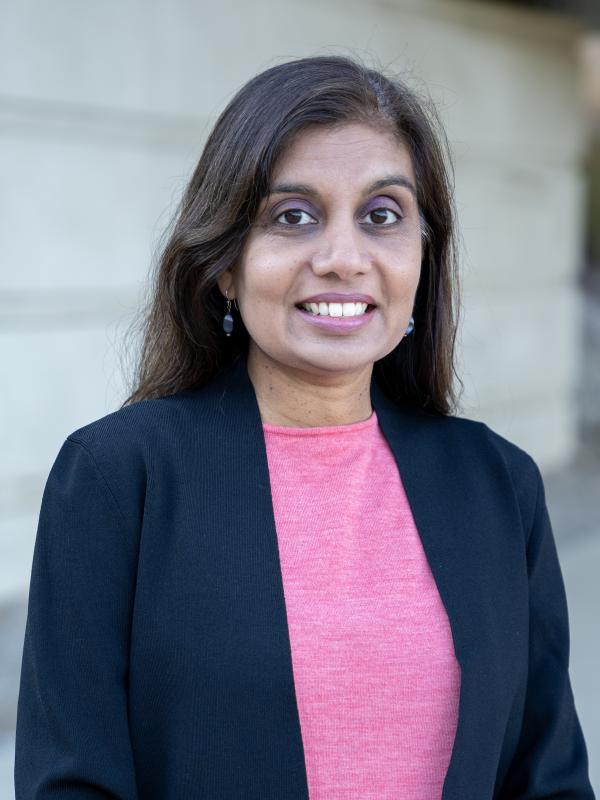 My work centers on the history of modern South Asia, with a focus on women’s and gender history, the history of sexuality and the family, colonialism and nationalism, and the cultural and political economy of reproduction.  Broadly speaking, I am fascinated by how certain gendered norms that we often assume are constant and unchanging, such as about family, kinship, reproduction, sexuality, or love, are actually deeply intertwined with historical change in the modern world.

My first book, Wives, Widows, and Concubines: The Conjugal Family Ideal in Colonial India (2008), aimed to place the family at the center of early twentieth century history.  As I show, questions about the emotional life of families—whom to marry, whom to love, whom to care for—shaped, and were shaped by, shifting economic, political, and social relations during the last decades of colonial rule.  During this turbulent historical period, the conjugal relationship came to displace the extended patrilineal kin group as the normative center of family relations, and proponents of this new family ideal claimed it was central to both modernity, and nation-building, in the Tamil-speaking region of south India.  I speak more about my research for the book in this podcast.  The book was awarded the Joseph Elder Prize in the Indian Social Sciences from the American Institute of Indian Studies.

My second book, Reproductive Politics and the Making of Modern India, asks how biological reproduction—as a process of reproducing human life—became central to reproducing India as a modern nation-state.  While “reproductive politics” in India is often assumed to begin with population control in the 1960s, my research takes a longer historical perspective to show that reproduction was first called into public question in response to colonial-era crises, and was central to feminist, nationalist, and modernizing projects from the late nineteenth century onward.  To tell this story, I investigate debates commonly understood to be part of reproductive politics, including about about marriage, family, and contraception. However, my research reveals that concerns about reproduction were also woven through a much wider range of political questions—about poverty and crises of subsistence, about migration and claims of national sovereignty, and about normative heterosexuality and drives for economic development.

At OSU, I teach courses in the departments of History and Women’s, Gender, and Sexuality Studies.  My teaching centers on the history of South Asia, on comparative women’s history, on transnational feminisms, and on reproductive rights and justice. My teaching has been recognized by the Ratner Distinguished Teaching Award and the Paul W. Brown Excellence in Teaching Award.

2022 Graduate Admissions:
I am open to new graduate advisees during the Autumn 2022 admissions cycle if your research interests align with my areas of research and expertise. Please email me to discuss your interests.

"The tie between the Buffalo shooting and banning abortion," The Washington Post, May 20, 2022