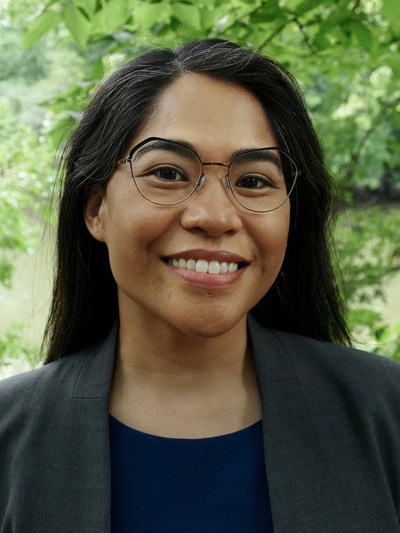 Juno Salazar Parreñas’ ethnographic research speaks to feminist science studies, environmental humanities, critical development studies, and global political economy. Her book, Decolonizing Extinction: The Work of Care in Orangutan Rehabilitation (Duke UP, 2018) received the 2019 Michelle Z. Rosaldo Prize, biennially awarded by the Association for Feminist Anthropology for a first book, an honorable mention for the New Millennium Prize biennially awarded by the Society for Medical Anthropology, and an honorable mention for the Diana Forsythe Prize jointly awarded by the Society for the Anthropology of Work and the Committee for the Anthropology of Science, Technology, and Computing. She is the editor of Gender: Animals (Macmillan Interdisciplinary Handbooks, 2017). Her article, “Producing Affect: Transnational volunteerism in a Malaysian orangutan rehabilitation center,” received the 2013 General Anthropology Division’s Exemplary Cross-Field Scholarship Prize, which is one of the American Anthropological Association’s largest prizes for an article. She is also a featured columnist in the Los Angeles based monthly magazine The Lesbian News.

Hear her discuss decolonization, extinction, the Anthropocene, and wildlife conservation with the  sound artists Island Songs (Nicolas Perret & Silvia Ploner) on their soundscape project YNK, which was featured in the Documenta 14 art exhibition radio program and broadcast in Berlin on SAVVY-Funk, in Kassel on FM, and streamed internationally online on Deutschlandfunkkulture.

Past Fellowships and Awards