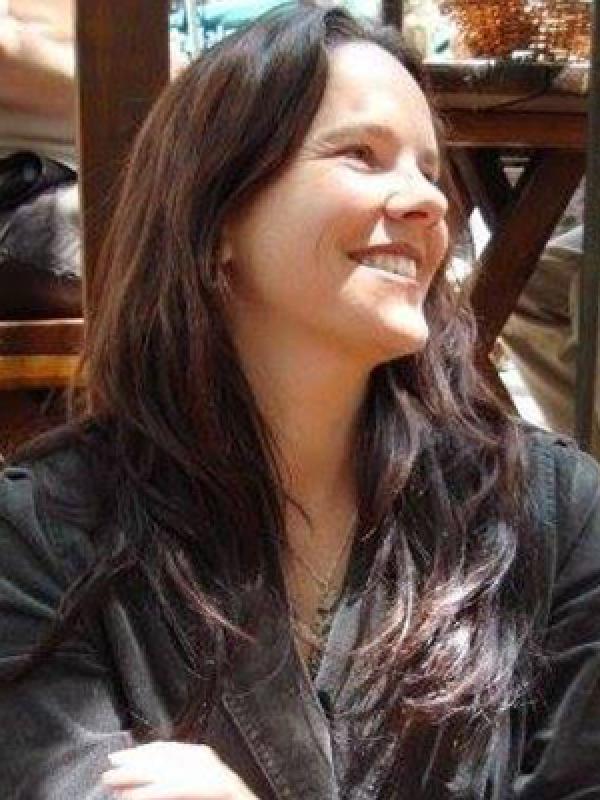 Jessica Delgado is an Associate Professor of Women’s, Gender, and Sexuality Studies and History. She earned her Ph.D. in Latin American History at the University of California at Berkeley in 2009 and taught at Princeton University in the religion Department from 2009-2019. Her primary areas of teaching and research are the histories of women, gender, sexuality, religion, and race in Latin America—particularly in Mexico in the 16th, 17th, and 18th centuries. Other areas of particular interest include: colonial Catholicism; gender, race, caste, and religion in the early modern Atlantic World; the materiality of devotion; the relationship between religiosity and people’s experiences of the physical world and embodiment; and the intersection between social and spiritual status. Her first book, Troubling Devotion: Laywomen and the Church in Colonial Mexico, 1630-1770, looks at the ways laywomen’s religiosity and daily interactions with religious authorities, institutions, symbols, and ideas shaped the devotional landscape of colonial Mexico. Her current book project is called The Beata of the Black Habit: Race, Sexuality, and Religious Authority in Late Colonial Mexico takes the life and trial of an unknown female mystic to explore changes in religious culture, colonial power, and racialized ideologies of gender and sexuality in late eighteenth-century Mexico.

2021 Graduate Admissions:
Dr. Delgado is open to new graduate advisees during the Autumn 2021 admissions cycle. Please email her to discuss your research interests.