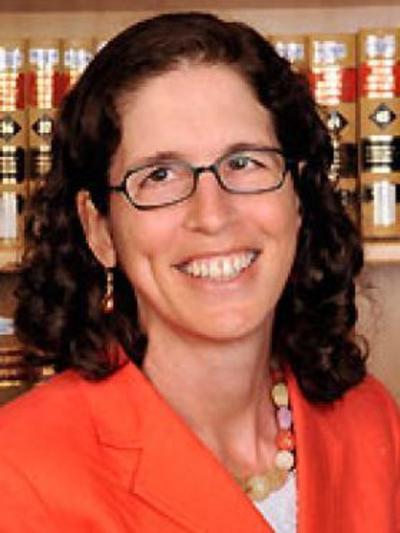 Professor Colker is one of the leading scholars in the country in the areas of Constitutional Law and Disability Discrimination. She is the author of 12 books, two of which have won book prizes. She has also published more than 50 articles in law journals such as the Harvard Law Review, Yale Law Journal, Columbia Law Journal, Pennsylvania Law Review, University of Virginia Law Review and University of Michigan Law Journal.

She has been a frequent guest on National Public Radio to comment on disability and constitutional law topics. Despite her heavy scholarly output, Professor Colker is also an innovator in the classroom. The students in her Disability Discrimination class produce accessibility studies that have been helpful to the university in trying to attain better accessibility. These studies are linked to her webpage.

Before joining the faculty at Ohio State, Professor Colker taught at Tulane University, the University of Toronto, the University of Pittsburgh, and in the women’s studies graduate program at George Washington University. She also spent four years working as a trial attorney in the Civil Rights Division of the United States Department of Justice, where she received two awards for outstanding performance.

When she is not working, you can frequently find Professor Colker running along the Scioto River.