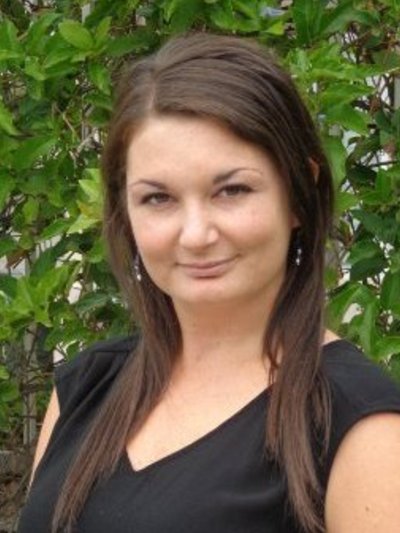 Malia Lee Womack earned a BA from UC Berkeley in Gender and Women’s Studies with a minor in Global Poverty, an MA from Columbia University in Human Rights Studies, and an MA in Latin American Studies from The Ohio State University where she is currently a PhD candidate in Women’s, Gender, and Sexuality Studies. She completed her MA at OSU while fulfilling her pre-candidacy PhD coursework without extended time. She is also undergoing language training to become fluent in Spanish.

Womack's research critically analyzes transnational and global initiatives to expose imperialism and hegemonies, and to advocate for revised activist strategies that cultivate and nurture cultural diversity, grassroots organizing, and insight and action from communities in regards to their empowerment. Womack investigates intersectionality, exposes historically formed global and transnational power structures and structural violences, and considers how communities she researches have been impacted by colonialism, neocolonialism, neoliberalism, and globalization.

Womack practices critical human rights research to challenge the field of human right’s normative discourses and policies, and to advocate for revisions that take into account globalized power inequalities and the diverse and complex needs of marginalized communities and individuals. Womack exposes how elite groups have unbalanced power to shape the conceptualization of and implementation of human rights, and thus the framing of group identities and the human identity. She problematizes universalizing rights because although grouping people under collective identity rubrics can be empowering because this practice allows individuals to join in activism by locating commonalities among each other, the practice is embedded with a spectrum of power hierarchies, frames identities in restrictive terms which excludes and marginalizes people, and avoids thinking critically about intersectionality and the complexity of identities.

Finally, Womack strives to deconstruct the epistemological relationship between feminist studies and praxis while at the same time practicing activism, and thus has remained rigorously active in social justice initiatives. Her work experience ranges from community outreach and education, working to eradicate poverty and to increase women’s rights, combating sexual, relationship and domestic violence, working for the United Nations, and spearheading diverse initiatives locally and abroad to improve the lived experiences of disadvantaged communities.

Womack, Malia Lee. (2017). The Tentacles of Neoliberalism: How the Master’s Tools Became a Vehicle for Activism. Journal of Research on Women and Gender, 8(1), 36-48.