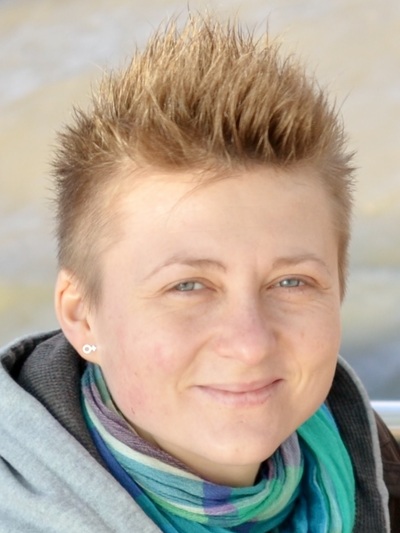 Mondays 12-2pm (email or Skype) and by appointment

Lesia Pagulich is a PhD student and Graduate Teaching Associate at the Department of Women's, Gender and Sexuality Studies.

Her research interests lie in the field of post-soviet, decolonial, critical race and queer studies. During her Master’s program in Women’s, Gender, and Sexuality Studies at Georgia State University, Lesia focused on the ongoing war in Ukraine and the concomitant rise of nationalism that significantly affect the situation of LGBTQ people in Ukraine. She examined the ways in which some LGBT groups promote particular subject-positions and (re)construct homonormativity and homonationalism in their attempts to claim sexual citizenship. Lesia is interested in continuing a research on plurality of imperialisms and systems of racialization in Ukraine and post-soviet region.