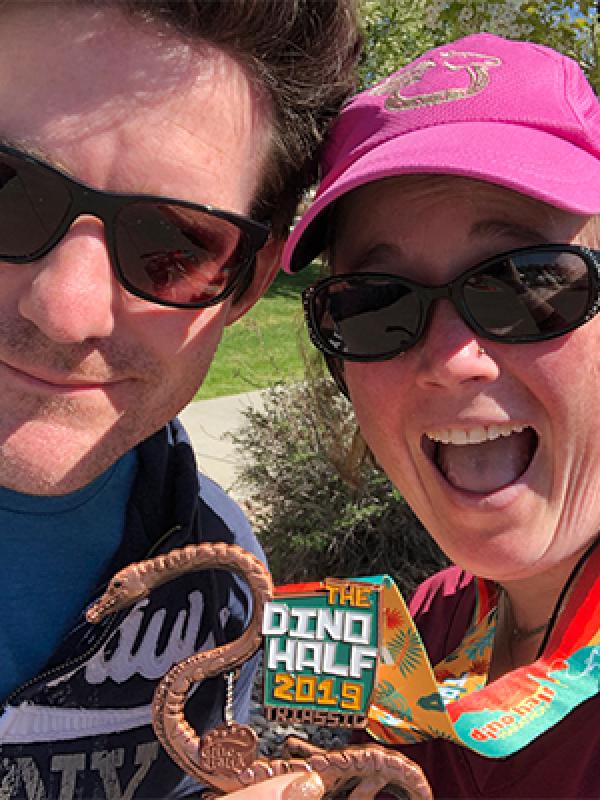 Dr. Shannon McLoughlin Morrison is a self-professed nerd who really loves school and engaging in academic discussions with her peers. She studied English Literature and Communication at Denison University, completed a PhD in philosophy and history of education at The Ohio State University, and recently completed her second Master’s degree in Public Policy from the John Glenn College of Public Affairs. Dr. Morrison currently works for the Center for Aviation Studies as the Curriculum and Assessment Manager and Diversity Coordinator. In an industry that is still dominated by white men, Dr. Morrison grew tired of being the only female at the table and is working to overhaul the industry so that more women, people of color, and LGBTQ+ individuals are represented and leaders within the aviation industry. Dr. Morrison hopes to utilize a feminist approach in addressing the policy and educational barriers that prevent underrepresented groups from pursuing, and remaining in aviation careers.

More often than not, you will spy Dr. Morrison sporting a pair of ‘chucks’ as she insists on owning enough pairs that she can match every outfit!! In her spare time, Shannon is an avid runner who hopes to complete a marathon or half in all 50 states and 7 continents. She enjoys traveling with her husband and spending time with her pets, two cats, Burgess and Buffy, and two rabbits, Beatrix Bunner and Tan Tan.