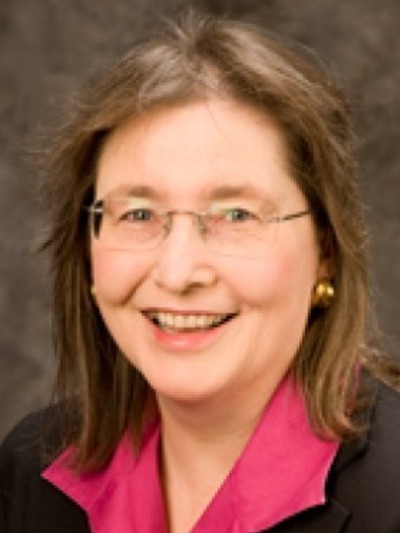 After graduation, Professor Merritt clerked for Judge (now Justice) Ruth Bader Ginsburg on the Court of Appeals for the District of Columbia Circuit and for Justice Sandra Day O’Connor on the Supreme Court of the United States.

Professor Merritt practiced law in Atlanta and joined the law faculty at the University of Illinois in 1985. She served there as professor of law, professor of women’s studies, advisor to the Joint JD/MD Program, and associate dean for academic affairs before moving to Ohio State, where she accepted the Drinko Chair in 1995.

Professor Merritt has published widely on issues of equality, affirmative action, federalism, health and technology, legal education, tort reform, and law and social science. Much of her work has focused on public policy issues, and she has made numerous presentations to judges, legislators, and other policymakers. In 2009, the United States Supreme Court invited her to defend the lower-court judgment in Reed Elsevier v. Muchnick, a prominent copyright class action. Professor Merritt also has co-taught courses in Europe with both Justice Ginsburg and Justice O’Connor.

In December 2008, Professor Merritt and her Moritz colleague Professor Ric Simmons published Learning Evidence: From the Federal Rules to the Courtroom, a text that offers a new pedagogy for teaching the basicEvidence course. A comprehensive teacher’s manual and website,www.merrittevidence.com, complement the book. The book is now in its second edition, and West has created a full series, the Learning Series, based on the Merritt and Simmons model.