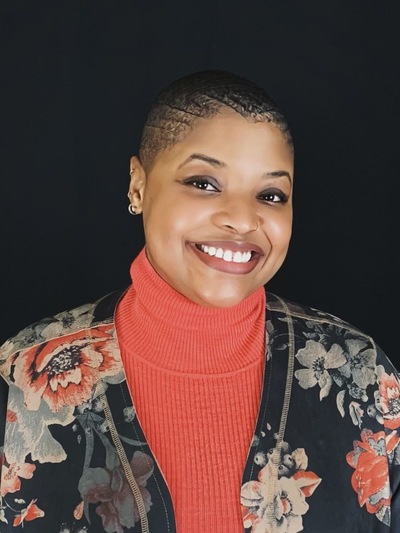 Mahaliah is from the Atlanta, GA metro area. A lover of fiction, Southern rap music, and dystopian zombie stories, her varied interests are well-suited to a life of the mind. After graduating from Spelman College in 2013 as an English major, Mahaliah attended Rutgers University, New Brunswick for her MA in Women's Studies. As a UNCF Mellon Fellow, her goal is to devote her career to diversifying the academy. Her research is concerned with pleasure politics in black feminist theory, the nexus of trauma and sexuality in black women's lives, and popular culture.

Mahaliah's research was most recently published in the Spring 2019 issue of American Quarterly (vol.71, issue 1, March 2019). You can also read her work in the Fall 2017 issue of Spectrum: A Journal on Black Men (vol.6, issue 1, Fall 2017), and in the anthology Black Female Sexualities edited by Trimiko Melacon & Joanne M. Braxton (Rutgers U Press 2015).