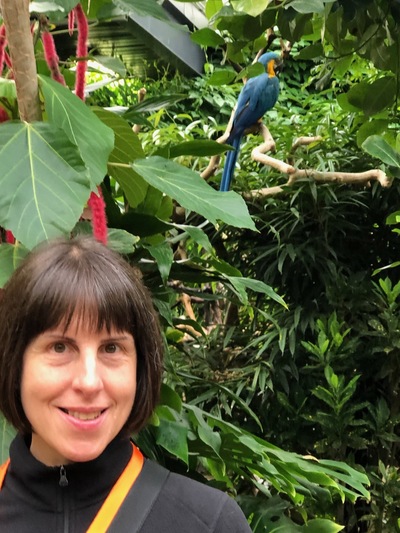 Department of Spanish and Portuguese

Currently she is working on three book projects: a study of early nineteenth century urban visual cultures; a study of majos; and a translation of nineteenth-century poetry, with a critical introduction and notes.