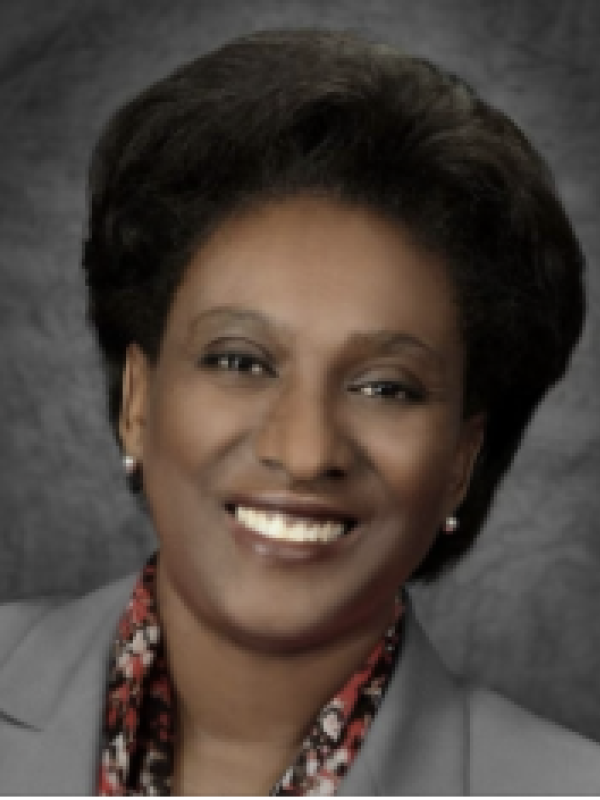 Prior to joining OSU Gilbert served as the Dean of the College of Arts and Letters at the University of Toledo from 2017 to 2022. During her tenure the College made significant advances in first-year retention rates, six-year graduation rates, undergraduate research, graduate program rankings and external research funding. In addition, Gilbert initiated several high-impact programs including a College Scholars program, a major in Data Analytics, and secured a major gift to support a new Global Scholars program aimed at ensuring every student would have access to a study abroad experience.

Nurturing a high-quality student academic experience has been one of Gilbert's highest priorities throughout her career with a particular focus on student success outcomes. From August 2014 to July 2017, Gilbert served as the dean and director of Ohio State Lima and was a professor in the Department of Women’s, Gender and Sexuality Studies at Ohio State. During her tenure, compared to the prior six years, the campus saw its first increase in enrollment, had its highest first-year retention rates, and had an increase in both the four-year and five-year graduation rates. In addition, Ohio State Lima had the largest increase in the percentage of underrepresented minority students in the history of the campus and the highest average ACT score for the entering class in the prior six years.