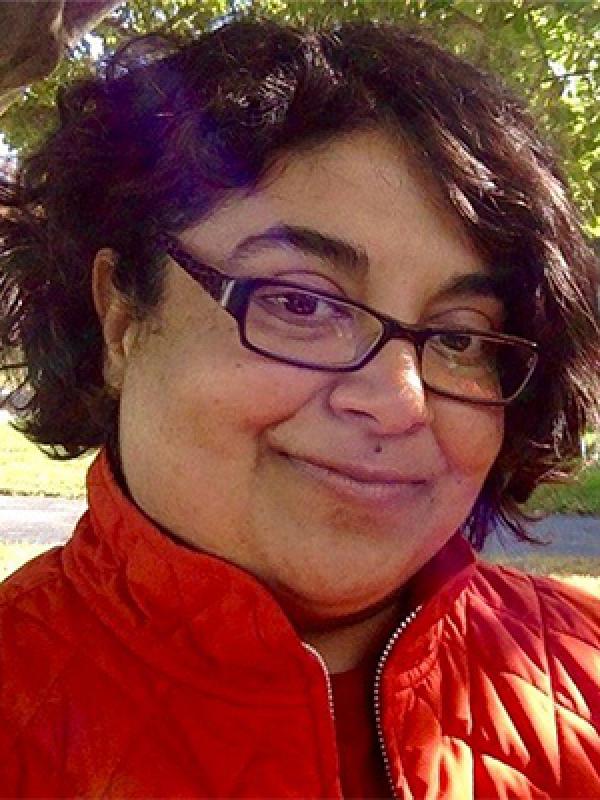 Suparna Bhaskaran has a background in Cultural Anthropology, Public Policy, and Gender/Sexuality Studies. She has worked in the academy, government, and community organizations.

Her multi-state work has documented how “wealth stripping” practices (such as subprime and predatory lending, racial and gender segregation, low-wage/benefit work, and unfair debt) systematically takes a toll on low to moderate wealth/income women of color and white women in US cities. The resulting report was used to appeal to the Consumer Financial Protection Bureau to highlight the practice of Pinklining (where women of color and low to moderate income/wealth women were/are targeted by predatory and subprime lenders).

She is a policy researcher and was most recently with the Haas Institute for a Fair & Inclusive Society, at the University of California, Berkeley, where her work explored the relationship between public health and wealth in cities and communities. Her work focused on the city of Detroit and its communities, within the context of the restructuring of Detroit’s Great Lakes Water Authority, water inequities, austerity policies, and shrinking social safety net programs for its residents. She has also worked for the State of Ohio as a health policy researcher, and community educator, particularly in relation to affordable healthcare and safety net programs.